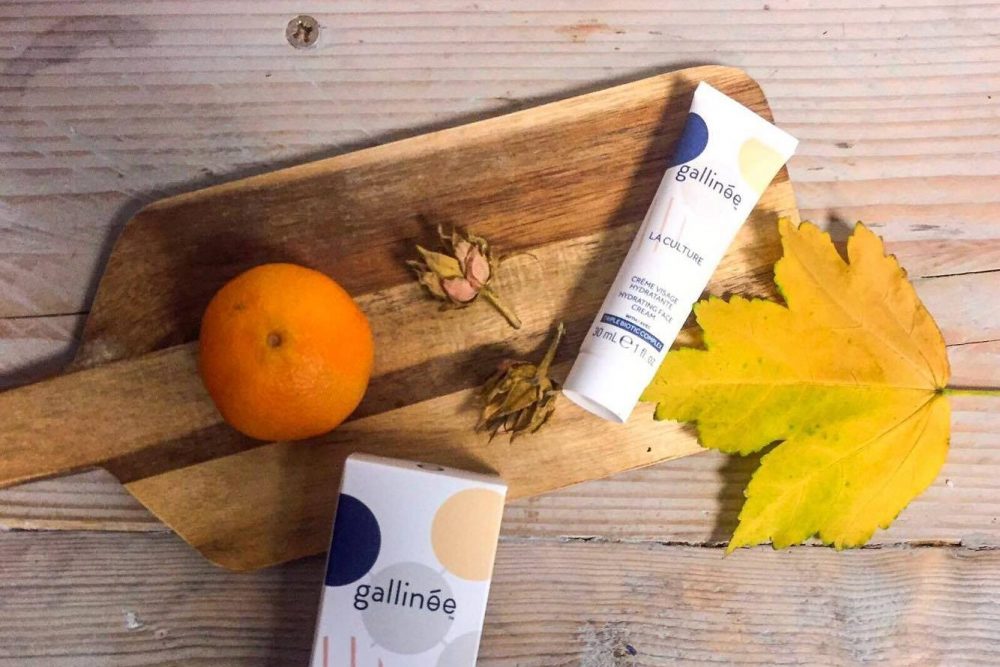 Today, as we know that you want to know more about it, we are going to tell you a story… (an atopy-prone skin story of course)

If you haven’t read our first article about atopy-prone skin yet, you can find it here.

There have been a lot of different theories for more than three centuries regarding the causes of this pathology, but none has been proved yet.

Let’s take out our all dusty books …

But what do we know then?

We know that it’s a multifactorial disease that affects genetically predisposed individuals. Actually, some old theories were not wrong in the idea.
Explanations: Hippocrates talks about imbalance and on this specific point, he was right! However, this imbalance doesn’t come from our humours but from the cutaneous microbiome (flora). Regarding the infectious theory, recent scientific articles point to Staphylococcus aureus.

And who is this bacterium?

Staph. aureus is in our environment and is commensal in humans. It is found on the skin and mucous membranes. 30 to 50% of the population are healthy carriers, so they carry this bacteria without being sick.

Let’s go back to atopy.

Recent scientific studies have shown that the presence of Staphylococcus aureus increased significantly 15 days before the appearance of atopic lesions on the skin. So, microbial dysbiosis appears before the clinical signs of atopy. In addition, the presence of this bacterium on the atopic zones clinically declared, also has been proven.

Today’s metaphor will be the deforestation’s one:

First, the logger (or Staphylococcus aureus) settles in the forest, he looks, analyses the ground and the trees for about 15 days. Then he cuts, he cuts, he cuts. The trees fall, the animals leave to flee elsewhere (microbial dysbiosis). The logger calls his loggers friends who then amplify the phenomenon.

And then one day, a small family of foresters decides to replant the cut trees to reclaim their forest. They steal loggers’ food who are forced to leave.Finally, animals return to live in this new and beautiful forest, the ecosystem is reformed. 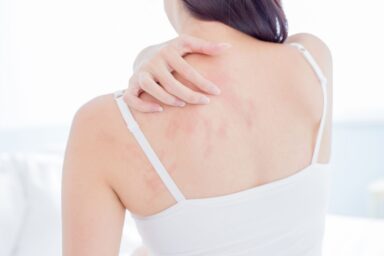 What is eczema and how to treat it

MORE FROM THE MICROBIOME ACADÉMIE