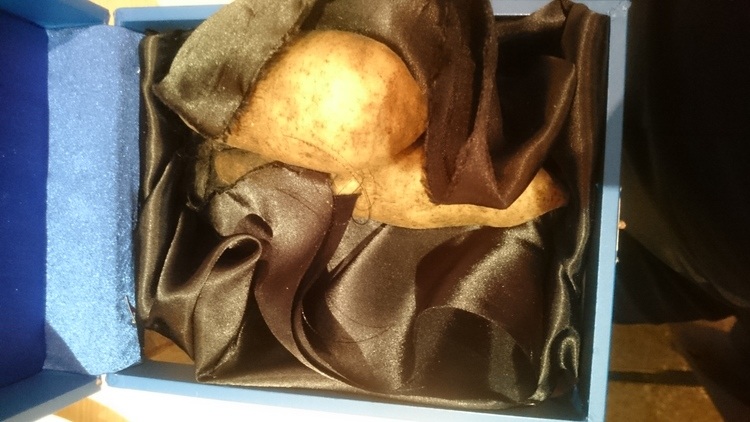 Some of the prebiotics in our products come from Yacon root. Before getting into pro&prebiotics, I had never heard about Yacon.

It’s a shame because it is a wonderful product. From the family of the chicory, the roots look a bit like sweet potatoes but ate crunchy and taste like… caramel and pears? 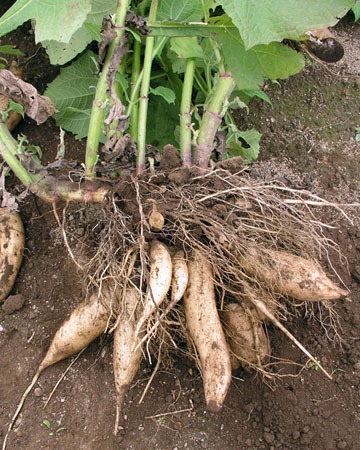 This sweet taste is due to its high content in prebiotics. You remember when I said prebiotics can only be used by good bacteria? That means that Yacon is sweet but because you cannot absorb its sugars, you won’t put on any weight. Actually you will LOSE weight. And it’s also a great news for diabetics. (PS: I want more studies on the weight loss effect of yacon, science people! please?)

So when I read that, all I wanted was to ditch sugar and replace it with yacon syrup. Easy no?

Well it turns out it is REALLY hard to find Yacon in Europe. Our friend Alexia comes from Peru, where yacon is a staple, and could not see what the fuss was about. It is everywhere in Peru, in drinks, syrups, as a fruit…

Well for reasons unknown, it hasn’t made it to London. I will blame it on the sugar industry lobby, without any grounds.

South American shops nothing, fancy farmers markets nothing, online constantly out of stock, Holland & Barret sells some yacon pills, but that’s not really something I fancy. I don’t want more pills, I just want to add it to my diet.

Fast forward to last week, when we had a nice dinner with the ginger for our anniversary. And then he takes out of his backpack a slick black box, looking a lot like a jewel packaging. I open, I look under the black silk and there was…

What a girl wants

Three things that looked like sweet potatoes. Fresh yacon! I was so happy!

My boyfriend knows me really well…

Also part of the gift, but more difficult to bring discretely in a nice restaurant was a yacon plant, to plant at home and start a yacon field. He knows people who know people in the south London urban farmers mafia who knew one person who was growing it.

I am thinking of showing it to people for a small fee, it’s that rare.