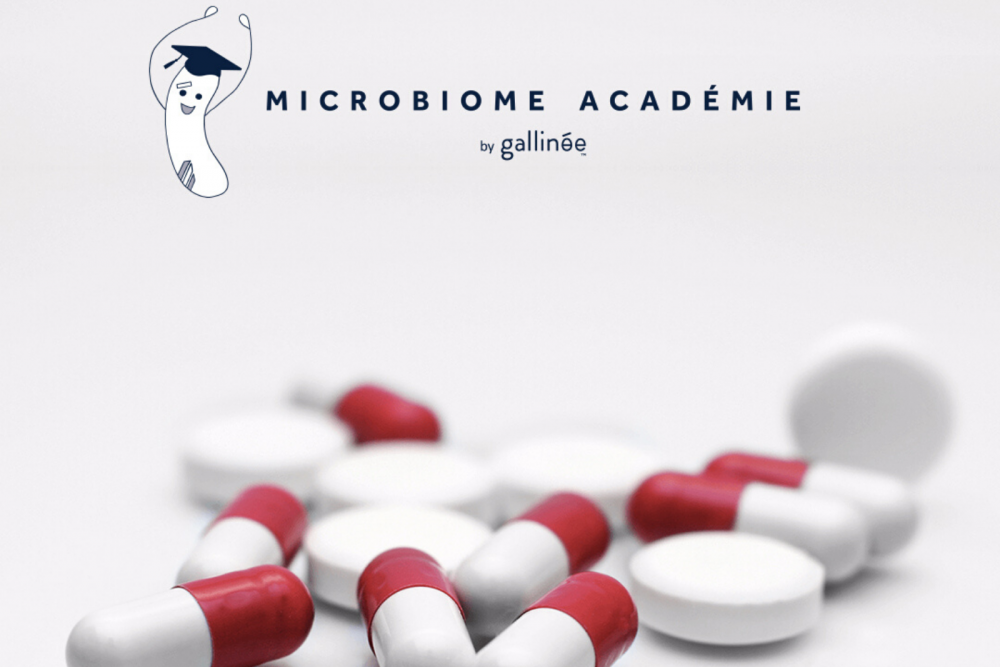 Today I’d like to speak about one non-beauty subject: antibiotics.

Antibiotics are an absolutely amazing thing (Yes, it’s a pro-bacteria telling that!). Before they were invented, the most common cause of death for everyone was infectious diseases.

The first one, penicillin, was discovered by chance by Ian Fleming after he left a petri dish on the side for too long. He saw that one bug, a fungus called Penicillium, was killing one bacteria, a Staphylococcus. My favourite fact: to find the best strain of penicillium, that usually is a mould that grows on fruits, scientists started to look for a lot of rotten fruits in local markets. So the penicillin used today comes from the mouldy melon found in a market in the US.

Today it is safe to say the world uses way too many antibiotics. It’s so easy and so effective! It is used massively in farming, as it protects animals from diseases even if they are raised in cramped conditions, and also makes then fatter (on a side note, it seems also to make humans more prone to obesity). A recent study from the British Gut Microbiome project says that meat-eaters have a less diverse microbiome because the meat they eat is full of antibiotics that have a constant effect on the bacteria in the gut.

There is good evidence that too many antibiotics in the first 5 years of your life will have a long-lasting effect on your microbiome. The result is (probably) more allergies, obesity and food intolerance. Science is young but evolving fast.

The thing that really scares me: what are we going to do when the antibiotics don’t work anymore? Bacteria are really good at becoming resistant, and we don’t really see any new antibiotics coming on the market. I love this quite scary TED talk from Mary McKenna: does that mean that surgery will be a thing of the past? That women are going to die in labour again? I really hope not.

So what can we do about it at our little level?

Because it doesn’t have to be that dark.

Et voila, quite far from a beauty subject but very close to my heart!

Have a look at our range