Today I’d like to talk about a dark subject in history, but that always fascinated me: Intimate hygiene. And because history was mostly written by men, it’s not a well-known subject. So let’s dig in a bit.

Another interesting one: UTIs.

Before the discovery of microbes, it was impossible for people to know what the cause of the disease was, and so to treat accordingly. The Ebers Papyrus, all the way from 1500 BC, talks about the heat of the bladder and recommends some myrrh to treat them. Until the invention of antibiotics, bloodletting and various herbs seem to have been the weapon of choice. There are anecdotal uses of yoghurt applied locally, which makes a lot of sense: it’s acidic and full of probiotic bacteria. Today antibiotics are used routinely as a treatment. Probiotics and prebiotics (D-Mannose in particular) are studied for their preventive effect.

And lastly, a little bit about cleaning.

So to summarize, thank you scientific progress, use what you prefer for period, look up d-mannose and only clean the external parts of your vulva, with something as mild as possible, and with an acidic pH. Yes, this is where we suggest our Perfume-Free Cleansing Bar. 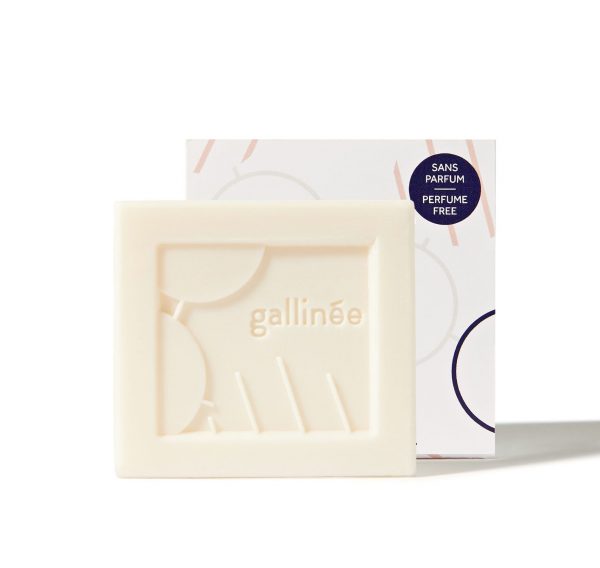