The secret ingredient from our new Face Oil is a very innovative ingredient: An oil extracted from bacteria.

And not any bacteria: Anoxybacillus kamchatkensis. Bless you… But let me tell you a little bit more about… let’s call it Anka.

Anka is part of a new wave of science: after looking at the microbiome of humans, and plants, and animals, scientists are starting to map the bacteria in nature. And they are finding really interesting ones.

Anka was found for the first time in 2005, in a geyser in the most remote part of Russia. It was happily living in a scalding 80 degrees water. For this very special aptitude at living in extreme conditions, it is called an extremophile bacteria. Later, it was also discovered in the hot water sources of the centre of France (where Volvic is coming from too). That’s where the one found in our oil has been raised and “milked”. 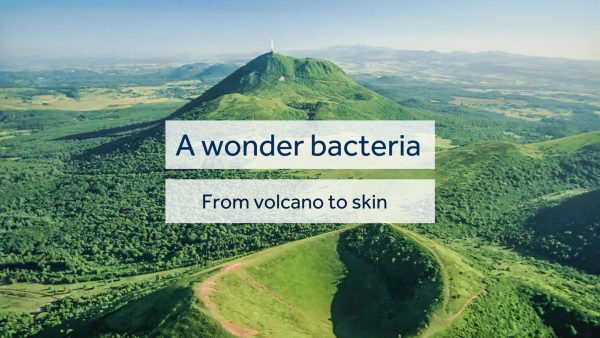 The reason Anka can survive at 80 degrees is its membrane, made from very special lipids. We have put them in high concentration in our Face Oil, with great results.

These postbiotic lipids have a perfect prebiotic effect: they will feel selectively the good bacteria on your skin, but not the bad ones. That will help increase the skin barrier and rebuild the building blocks from the skin, such as ceramides. It will also train the skin to defend itself better thanks to anti-microbial peptides. 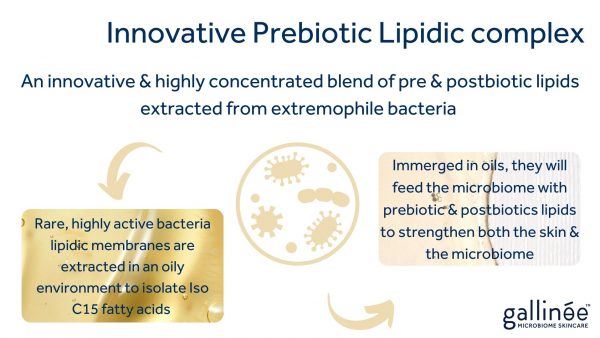 The result? A skin that soothed, rebalanced, glowing and nourished. All thanks to bacteria in boiling water, isn’t it nice? 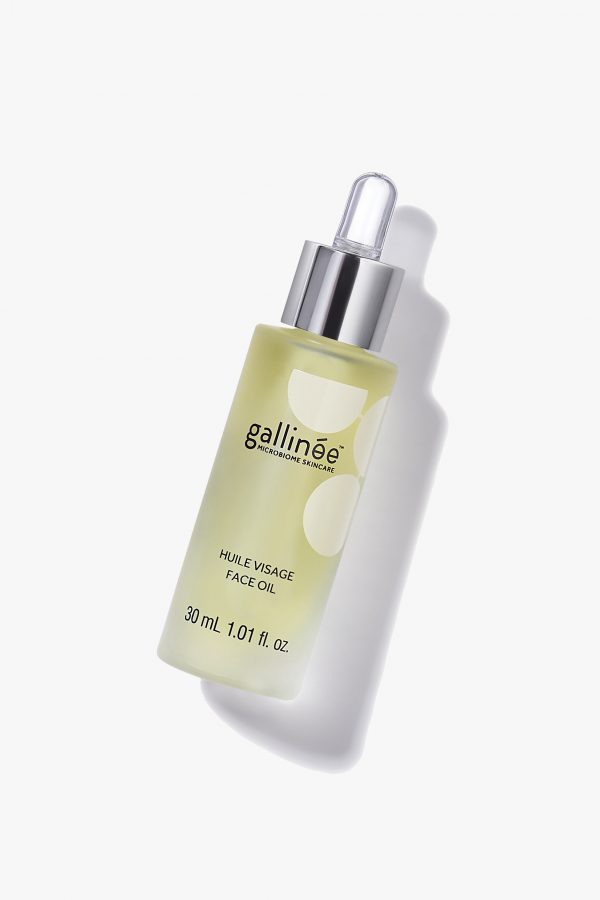