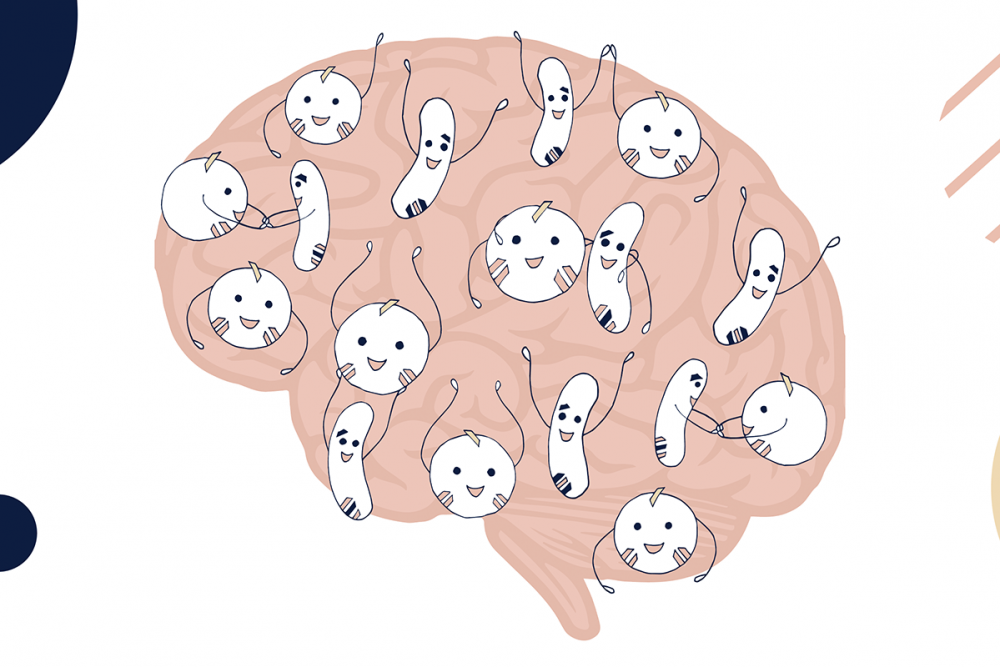 It is estimated that there are several billion microorganisms living in your body and all these small people play an essential role in the proper functioning of your body. Among them, no less than 500 different species would live in your digestive system. And since your beloved intestine influences your brain, the famous gut-brain axis, consuming more of certain foods could cure mood disorders or even diseases such as depression.

How? Thanks to psychobiotics. The term was coined from an Irish study conducted by Ted Dinan and refers to a category of probiotics. During his research, he noticed that certain types of food, once ingested, would produce neurotransmitters in a good mood in our brain and affect emotional control.

For the nerdy side that we love in Gallinée, it is actually digestive bacteria like Bifidobacterium infantis or Lactobacillus helveticuset (bless you!) that produce substances such as serotonin or GABA that act directly on the brain and especially on mood control.

In the long term, these psychobiotics could be used to treat disorders such as anxiety or depression.

So what foods can make us happy?

And now, are convinced by psychobiotics? A big YES for us.

Try our Skin and Microbiome supplements! 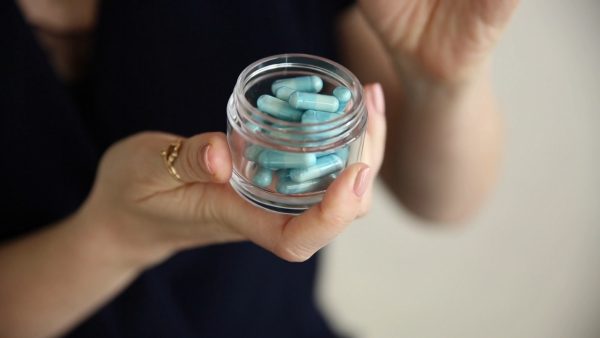 MORE FROM THE MICROBIOME ACADÉMIE
We use cookies on our website to provide you with a seamless and comfortable user experience. By continuing to navigate this website you agree to the usage of cookies.
SettingsAccept All
Manage consent

This website uses cookies to improve your experience while you navigate through the website. Out of these, the cookies that are categorized as necessary are stored on your browser as they are essential for the working of basic functionalities of the website. We also use third-party cookies that help us analyze and understand how you use this website. These cookies will be stored in your browser only with your consent. You also have the option to opt-out of these cookies. But opting out of some of these cookies may affect your browsing experience.
Functional
Functional cookies help to perform certain functionalities like sharing the content of the website on social media platforms, collect feedbacks, and other third-party features.
Analytics
Analytical cookies are used to understand how visitors interact with the website. These cookies help provide us information and metrics about your visit.
Advertisement
When we advertise on Google or Facebook we’d like to track the results, so we’re know what’s working. Opt in so we show you relevant adverts.
SAVE & ACCEPT